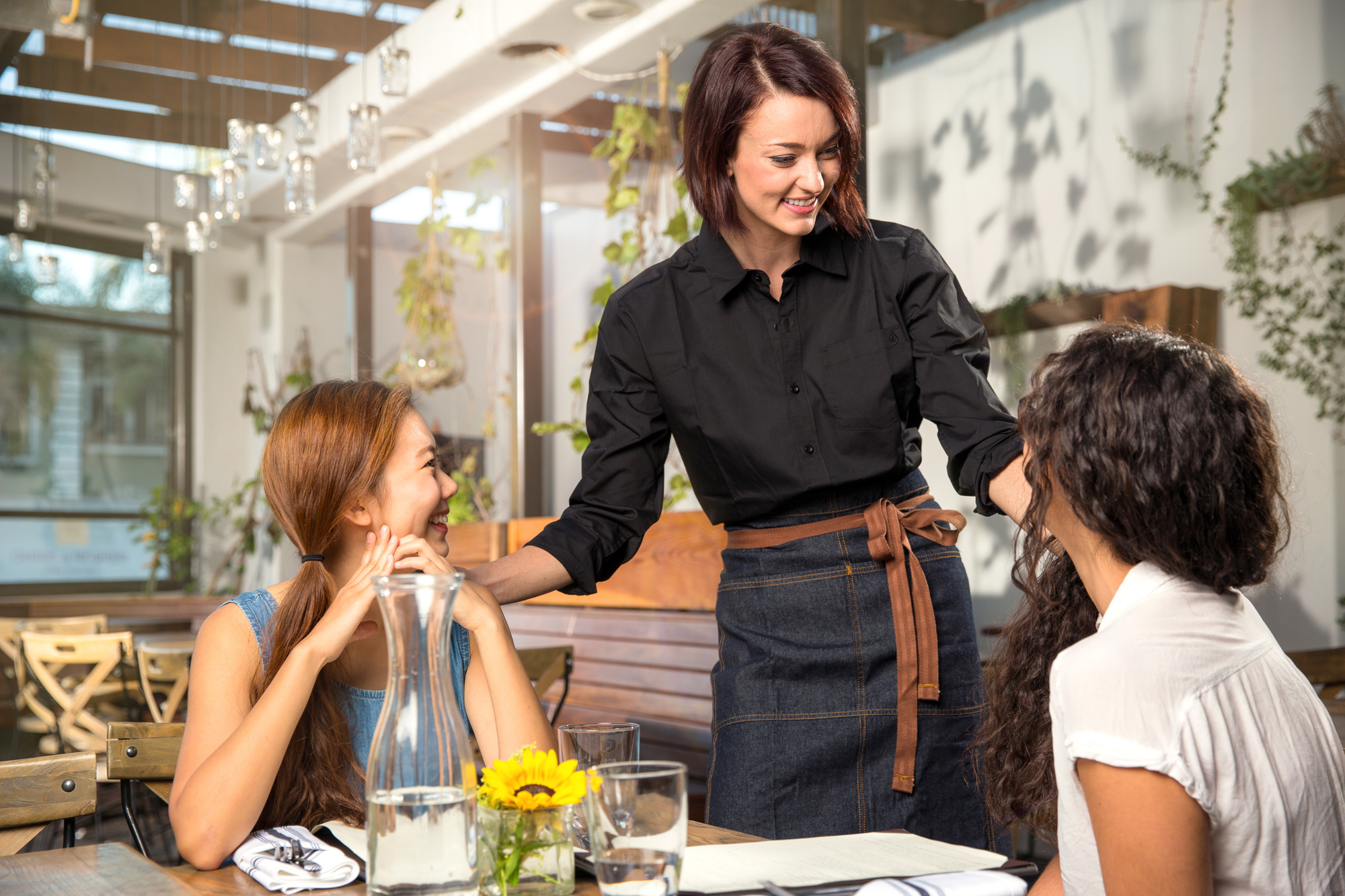 The Bank 1884 Food & Spirits has been serving up local residents and Port Austin area tourists alike with fine foods and service since 1984. The restaurant's staff of nearly 40 people concentrates on making every guest's dining experience one to be remembered. This state and national historic site has also won praises from The Detroit Free Press, The New York Times, and Zagat's 1997 Survey.

Casey and Eric Bruce purchased the business in 2017 and are the forth restaurateurs to own the establishment. Originally the Winsor Snover Bank when the building first opened its doors in 1884, the two-story red brick establishment has also housed the Port Austin State Bank, the Port Austin Township Library, a bicycle repair shop, and a dentist office, among other things, before welcoming hungry diners as a restaurant in 1984. The current owners are continuing the long tradition at The Bank 1884 of providing guests with such popular entrees as Austrian Prime Rib and Chicken Wellington, and providing excellent service by the well-trained waitstaff. Additionally, vegetarian entrees and eclectic specials have been added to augment the menu. The Bank 1884 is a member of the Michigan Restaurant Association and the Greater Port Austin Area Chamber of Commerce.

History of The Bank

In the years following, the building also housed the Port Austin Township Library, a dentist office, and a bicycle repair shop. 73 years later, in 1957, the Port Austin State Bank moved to it's new location a block east of the Winsor Snover Bank Building, leaving it abandoned for the succeeding 25 years. In 1982, Tony & Marilyn Berry rescued the building from it's abandonment by taking on the challenge of restoring and converting the old bank into a restaurant. The Bank 1884 Food & Spirits opened its door on July 18th, 1984, one hundred years after Winsor and Snover first opened their door to the same building.

What are your hours of operation?

What is considered appropriate attire?

Casual to light formal is appropriate.

Is there a children's or vegetarian menu?

Yes, we have a children's menu; we also have vegetarian dishes available. Ask your server current selections.

Do you accommodate smoking?

Can I order food for carry-out?

Do you accept credit cards?

Can you accommodate my business meeting or private party?

With adequate notice, we will close for an evening to accommodate business meetings and private parties. Our dining section upstairs can seat 90 people, while we have seating room for 130 both upstairs and downstairs.

The answer to my question is not on this page.